Who would’ve taken over the Soprano crew after Tony died?4 minute read 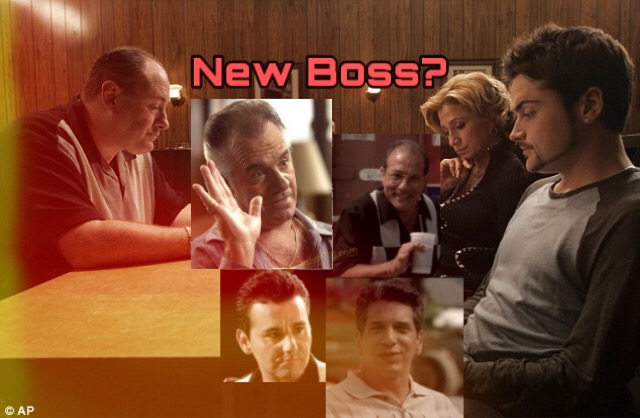 Help us fight censorship!
With the news that there will be a Soprano prequel movie coming out, I’ve been watching The Sopranos this weekend for the millionth time. Still as good as ever by the way. It got me thinking, who would have taken over the Soprano crew as boss after Tony was killed?

The ones we know wouldn’t… 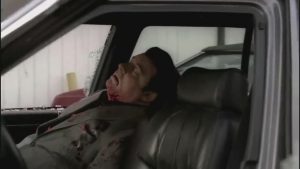 Sil was next in line to Tony being his Consigliere for so long. Consigliere is the second highest in command in La Costa Nostra. So if Tony dies, Sil would have taken over. Much like he did when Tony was in his coma in season 6.
The problem is that Silvio was shot and fell into a coma. Now, we never get to see just how bad it is – besides him being on a breathing machine. I think David Chase did that for a reason, to leave us with hope. But most likely he never recovers. 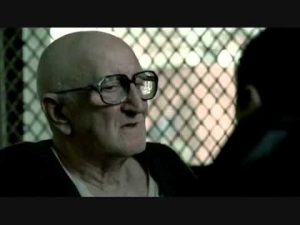 Junior is out of the question. He’s locked up in a old folks home prison and doesn’t even remember who he is. 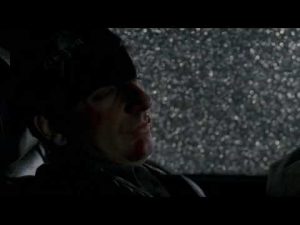 Chris would absolutely have stepped up for the sake of the family, seeing as Tony was his “uncle”. Sadly, Chris was murdered by Tony at the end of episode 18 of season 6. A kill that I didn’t agree with by the way. 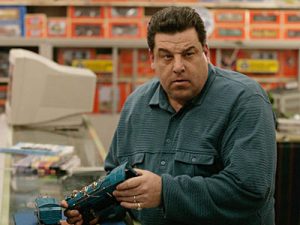 The most devastating murder of the whole show. Bobby is a veteran in that life and his father was a legend. He could’ve absolutely ran the family, especially being married to Tony’s sister.

Who survived after the Sopranos ended. 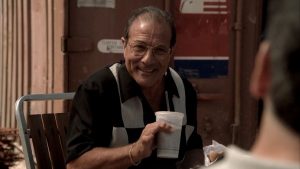 Parisi is a made guy and a veteran. He never seemed to up rank in Tony’s crew after he jumped over from Junior’s. Mostly that was due to Tony making the call to have his brother (Philly) killed. But with Tony gone, he very well could have taken over. 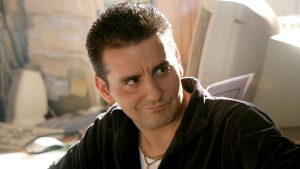 We never found out if Benny was a made guy or not, but he was a very loyal associate and was involved more and more near the end of the show. Of course, he wouldn’t take over the family, but he certainly would have been bumped up. 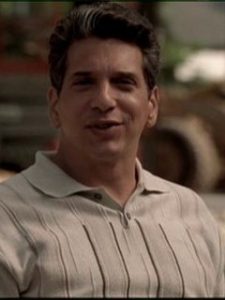 Another Soprano family associate – unknown if he’s made or not. He survived, but of course he didn’t have the reputation or respect to take over after Tony passed. But he would also get bumped up. 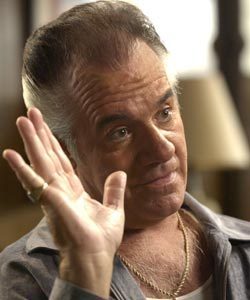 Paulie should be a no-brainer for new boss. However, the thing that makes me question that he would want that role is the way he acted in the finale (S6 Ep 21). When Tony asked him to take over the construction reign, the way he was talking sounded like he wanted to maybe retire. But I would imagine after Tony died, he would want revenge and take over the family.

Anthony Jr.
Now this is a very interesting one. Before you think I’m crazy, hear me out. In episode 8 of season 6 he attempts to get revenge on Uncle Junior for shooting his father. He was going to kill Junior. So what do you think would happen when someone actually does kill his father right in front of his family? It’s very possible that Anthony Jr. could start playing a bigger role in that life.
That’s about all that survived from the upper echelon of the Soprano crew. Lots of other low level Soprano family associates were still alive, but those guys, of course, would never take the reigns anytime soon.
Follow us!
#EntertainmentSopranosTV Shows

Epstein did not commit suicide

AG Barr: We will “get to the bottom” of Epstein suicide