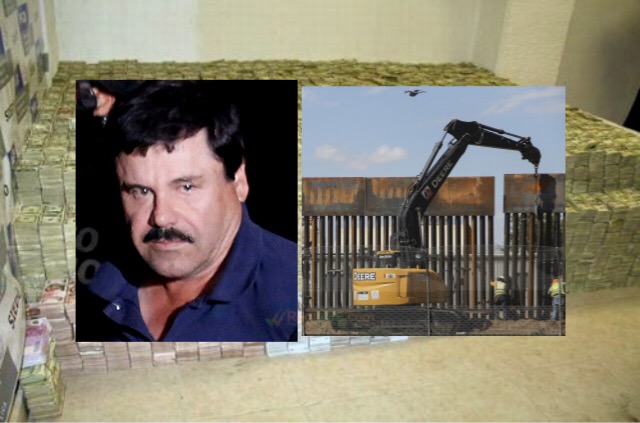 Republican Texas Senator Ted Cruz introduced the “Ensuring Lawful Collection of Hidden Assets to Provide Order Act” or “El Chapo” act back in 2017. With Joawquin Guzman (better known as El Chapo) being sentenced in less than a week and the massive crisis at the border, Cruz brought the bill back to light. The bill would use the drug kingpin’s estimated 12.6 billion dollars for border security including fully funding the wall.

El Chapo was found guilty on murder conspiracy and drug trafficking back in February of this year and is set to be sentenced on July 17th.

The bill was introduced in 2017. Unfortunately, the bill doesn’t have a whole lot of support behind it. It currently only has one co-sponsor, Georgia Republican Senator David Perdue.

Politicians who do not support the bill say the funds should go to law enforcement and the victims as they normally do. Guzman’s lawyer says he doesn’t even have billions, and the “government has yet to locate a penny”.

Guzman will most likely be sentenced to life in prison. I suspect after the sentencing the bill may go back up for a vote. I completely support this bill and think it’s a brilliant idea.

Jesse Lee Peterson wants blacks back on the PLANTATION! Here’s why…