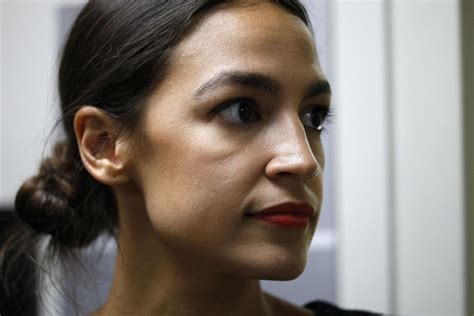 We’ve heard a lot of rhetoric from New York Congresswoman Alexandria Ocasio-Cortez regarding the “separation of children” recently as well as the Democratic presidential candidates. They say that “no child should be separated from their parents”.

Of course, on the surface, that sounds like common sense. But when you take a deeper dive into the reasoning behind border agents separating children, it makes complete sense and even ensures the safety of the children.

According to the Washington Examiner 30% of the children who were including in a DNA pilot testing program were not related to the person who accompanied them across the border and posed as their relative(s).

In a pilot program, approximately 30% of rapid DNA tests of immigrant adults who were suspected of arriving at the southern border with children who weren’t theirs revealed the adults were not related to the children.

The test was just a trial that was ordered by the DHS. It was used when they could not confirm the relationship between the children and the person they traveled with.

That is exactly why these policies are in place. The loopholes that are in our immigration laws completely incentivize people to bring a child with them as their “get out of jail free card”. Someone with a child always qualifies for catch and release. So of course smugglers (coyotes) borrow or even kidnap a child simply to take advantage of this loophole.

When the kids are separated the border agents care for them, making sure their fed, healthy and even change diapers of infants until they can verify they are not kidnapped or being trafficked. I’m fact, border agents spend 60% of their time taking care of children who are here illegally.

By trying to discourage family separation, the Dems and especially AOC show that they really don’t care about the children’s safety. They all, of course, know why this policy is in place. They are just using this to pander to people’s emotions and build a straw man to try and villainize our brave men and woman of ICE and border patrol.

AOC visited one of the detention centers yesterday and says people were being horribly neglected. But yet she voted against the recent humanitarian aid bill that increases funding for border patrol and the immigration centers.

The reason for the poor conditions in these centers is because they aren’t meant to hold thousands of individuals. Many are meant to hold a few hundred. They’re being overwhelmed because of the loopholes I mentioned above. Democrats like AOC refuse to do anything about these flawed policies yet blame border patrol and Republicans when they hold the power to change them, no one else.

The Democrats learned nothing from 2016