The Democrats learned nothing from 20163 minute read 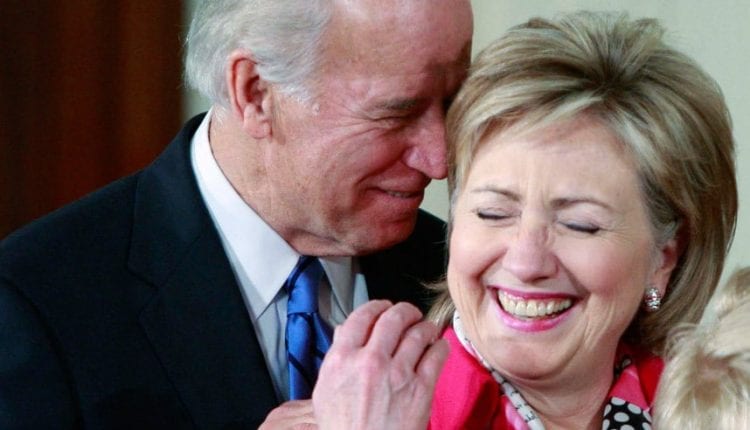 After the 2016 election concluded, the liberal media all said the Democrats will have to “rebuild” and change with the times. Yet, here we are with the 2020 election emerging and the Dems are literally doing the exact same thing as before.

They propped up a sick and fragile Hillary Clinton. A woman who had numerous seizures and could hardly get through a speech without having a coughing outbreak. Remember the video of Hillary literally passing out and being dragged into the black van? Yet we were told that it was “sexist” to question her health. Despite the left doing it to John McCain, Ronald Reagan and other Republicans.

That was clearly a losing strategy. But here we are with the coming 2020 election and the Democrats dragged out Joe Biden to run despite clear hesitation by him.

Many people don’t even realize that Joe Biden has had multiple brain surgeries. He was even told that he had a 30-50% shot at being “normal” after “they literally had to take the top of [his] head off”.

Alex Jones pointed this out about a year ago. Of course, he was mocked and called “fake news”. But we see it as clear as day at his campaign rallies and at the debates this past week. He slurs his words and shows signs of confusion. To the point that even mainstream liberal media is pointing it out. It’s Déjà vu.

And let’s be clear, this isn’t allegations or conspiracy theories. This is directly from Biden himself or from his doctors.

Now I’ll get into my opinion. I think the Democrats are panicking because of Biden’s health. I think they begged him to run, he was hesitant due to his health and they basically pressured him into it. Now that they see how bad he really is, they realize he won’t have the strength or stamina to hold multiple rallies a week or perform well at the debates. That is why they are starting to prop up Kamala Harris.

I don’t think Joe Biden will last very long. I expect he will drop off within the next 6-8 months and Kamala Harris will win the nomination.

AOC doesn’t care about the children