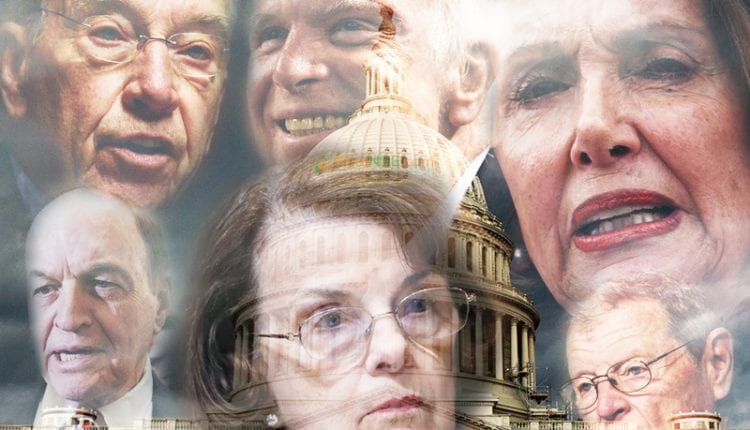 Although the average age really isn’t that old for Congress as a whole. The leaders in both the House and Senate are very old.

On May 23rd 2019 Nancy Pelosi doubled down on Trump calling for his staff to stage an intervention cause he objects to investigated over and over again. She also stutters, slurs her words, and forgets questions she is asked.

More and more we see Pelosi stumbling on words and even getting very confused mid-sentence.

Shortly after Donald Trump got elected, Pelosi referred to him as “President Bush” numerous times and had to be corrected.

She not only leads the Democrats in the House of Representatives but is literally the highest ranking female in the country.

She currently serves on the Senate Judiciary Committee, one of the most powerful positions in the US Senate. 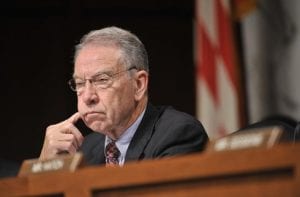 Up until last year, he served as the head of the Senate Judiciary Committee. Grassley will be 89 at the end of his current term. 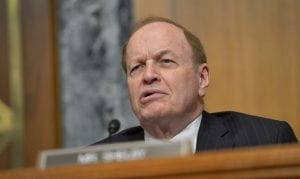 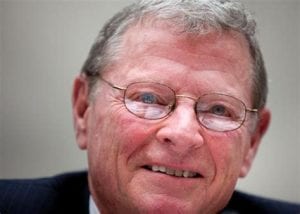 Inhofe will be weeks away from being 85 when his term ends in 2020. It looks like he may be running for re-election as well. 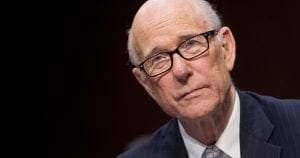 Roberts will be 84 when his term ends in 2020. He is not seeking re-election.

I can go on and on naming members of Congress that are over 60 years old. But you get the idea. In some states, seniors over a certain age must retake parts of or even in some cases the entire driving test over again to renew their license. Yet, we have nothing like that for people passing law in our government? 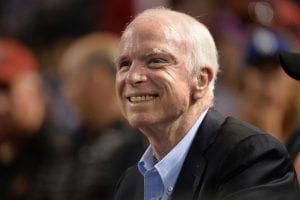 John McCain – who passed away last year – was 81 years old and literally served up until weeks before his death with brain cancer. That alone is absolutely ridiculous. If he was still alive he wouldn’t have been up for re-election until 2022. God rest his sole, but to be able to serve while you’ve been not only diagnosed with brain cancer but also had surgery is the exact reason by we need to make mandatory mental health checks every 4 years for everyone in Congress. Especially since there is no term limits in Congress.

Some of these members have served for almost 40 years. While members of the House are re-elected every two years, the term length for Senators is 6 years. When someone is already high up in age, each adding year could be the difference between clarity and a deteriorating mental capacity. We as citizens of the United States deserve to have complete disclosure and assurance that the people passing, creating bills as well as laws are 100% competent and are of sound mind. I believe that a mandatory psychological well being test be performed every four years would ensure this. If the person is found to be showing signs of mental instability, they should be removed from office and provided assistance.