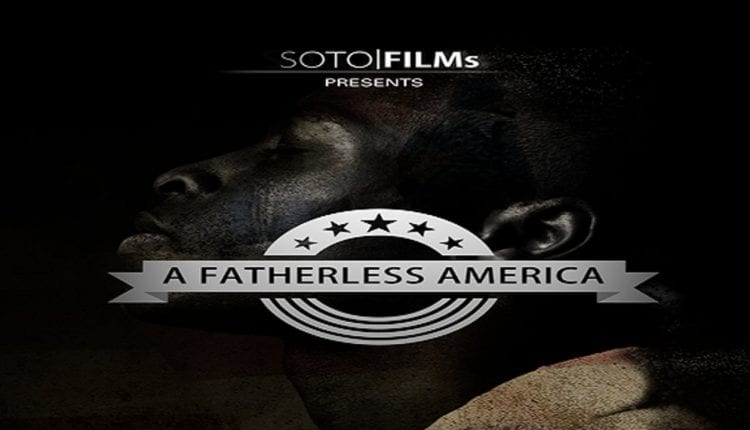 “A Fatherless America” is the long awaited documentary by Tommy Sotomayor. I’ve watched Tommy’s live-streams for quite a long time. He’s a very outspoken, intelligent black man who speaks the hard truths that everyone really needs to hear.

For a long time I’ve known that Tommy was working on a documentary about the problem of fatherless homes in America. I knew this was a very big issue even before hearing about the film. But I thought it was very nice to see someone with such a big following like Tommy to take the time to make a documentary about it and really show how much it affects the children and the rest of their lives.

So to say I was excited when I heard the news the film was done and would be finally dropping on Father’s Day 2019, is an understatement.

The film starts out by really focusing in on how the father is the authority figure in a child’s life. And when a child (especially a son) doesn’t have that figure, he starts to act like his mother. He starts picking up her traits because that is all he knows. With boys, mothers aren’t really able to punish them. The most common threat used by mothers to their children is “I’ll get your father”. But if there is no father, it makes it very difficult to really punish the kids in a way to make them think twice before doing whatever it is again.

Tommy interviewed a lot of woman. It seems to really affect the woman in a very dramatic way when it comes to relationships.

Around the 17 minute mark Tommy spoke to a middle aged white woman. She said she did have her father in her life. She said “my father was very instrumental in my up bringing”, and then went on to say “he really set the bar and the standard of the man I would marry”.

The very next scene was a woman by the name of Tami Roman – a TV personality and entrepreneur. Her testimony highlighted the polarity between a woman who had her father in their life (the previous scene), and one that did not (Tami). She explained that she struggles with trust issues in relationships due to having no male figure growing up to know what a real man is.

Author of the book “Single Mothers, He’s Your Son” John Dickson was featured in the film. He brought up such a good point that I had never thought of. He pointed out that mothers raise their sons to respect woman at all costs. Despite whatever the woman does to the man. Now of course, I treat woman with respect as I do with everyone, but there is a limit. Sadly, a lot of woman nowadays take advantage of men and see kindness as a weakness. A father teaches their son to treat woman with respect, but also teaches them self respect and to not be taken advantage of. Boy raised solely by their mother normally grow up to be beta-males who are constantly taken advantage of. The precise meaning of the saying “nice guys finish last”.

Near the halfway mark of the documentary Tommy focused on vengeful parents. Tommy spoke with a man who had his child taken from him by the mother, and a young man who’s mother did not allow him to see his father despite the father desperately trying to see his son anyway he could. Sadly, that is the exact situation I am currently in. I haven’t talked about this too much publicly. But I want to do a full detailed review of this film because it really hit home for me. I’ve only been able to see my 3 year old son for a matter of 12 hours or so. I’m in the middle of a court battle right now for no reason other than my ex (his mother) apparently hates me now.

I truly enjoyed this documentary. I think Tommy did a fantastic job asking the right questions to the right type of people to really paint the picture of how important it is to have a father in the child’s life. Like I mentioned above, this really hit home with me since my son is currently living in a fatherless state. Everyday I think about him, and those stats always run through my head – 85% of all youths in prison come from fatherless homes – 20 times the average – (Fulton Co. Georgia, Texas Dept. of Correction).

More parents should teach their children to not have sex out of wedlock. This would prevent so much, not just fatherless homes, but also the prison population, lower crime and violence.

I highly recommend everyone watch this documentary. Tommy Sotomayor did an absolutely beautiful job putting all the pieces together and how it affects woman and men differently growing up without a father. Also bringing to light just how unfair the court systems are towards fathers. I give it a rating of 9/10.

Thank you Tommy for shining a light on these deep seeded issues!

One more thing. There has been some rumors going around that there are some bootleg links of the film. Support Tommy by renting or buying the film like I did! 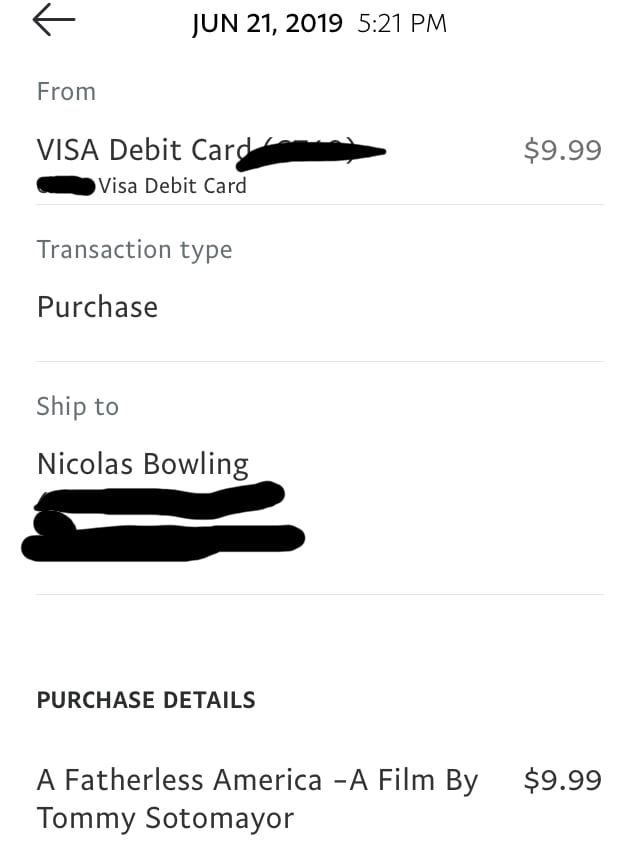 You can rent or buy the documentary here!

Fatherless America uses a documentary format to present the growing issue in America, single mother households. The film takes a deep dive into discussions that the mainstream media sweeps under the rug.

Trump: John Bolton is a “warhawk”.