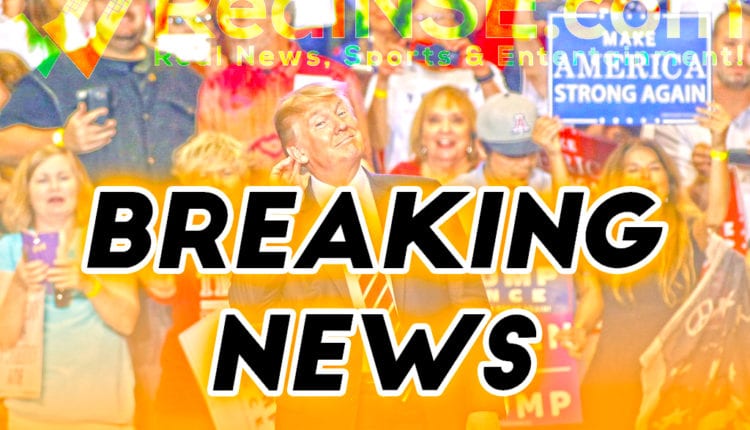 At an absolutely massive campaign style rally in Orlando tonight, President Trump not only sold out the arena, but also had tens of thousands of supporters outside. Some even camped outside of the arena as early is Saturday night! Those who did not get in due to capacity, were met with what is being called a “MAGA Party” outside. The Trump team put up lots of big screen televisions and loud speakers so they can see and hear the President and others speak.  Food trucks are also outside for food and drinks.

Trump rally’s are always very popular due to his massive amount of supporters. But this one was very special due to Trump announcing his run for re-election in 2020.

Tuesday, June 18, 2019: ENORMOUS crowds cheer President Trump as he officially announces his reelection bid for the White House in 2020.

That is why tonight, I stand before you, to officially launch my campaign for a second term as President of the United States. I can promise you that I will never, ever let you down, I won’t.

Some highlights from the rally:

Trump also teased that Sarah Huckabee-Sanders may be running for Governor like her father did. Sarah came out on stage and the crowd went absolutely wild.