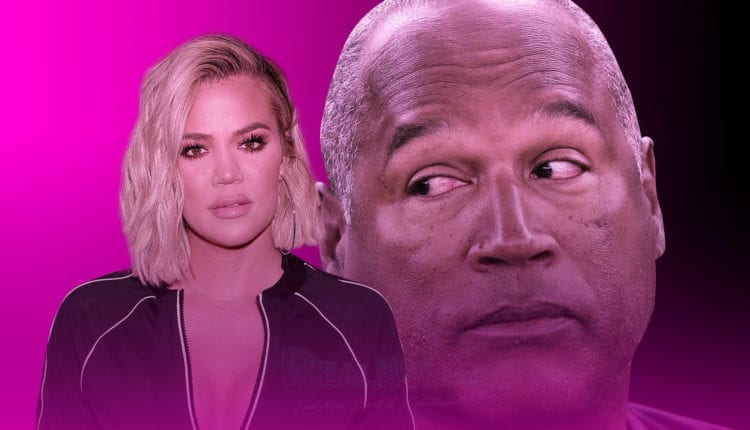 OJ Simpson seems to have just found the crazy world of Twitter. He’s pretty late to the party seeing as he was released from prison almost two years ago. His profile was just created this month.

OJ released a series of videos basically introducing himself to the Twitter universe, thanking his large amount of new followers and even calling the fake accounts “counterfeit sites”. If that doesn’t sound like an old man thing to say, I don’t know what does.

The video OJ released last night was regarding the controversial rumor that he had an affair with Kris Jenner and Kloe Kardashian is actually his daughter.

The first thing I want to set straight is this story Pardo (who was not my manger) is talking about all over the media regarding me & @KrisJenner https://t.co/tZ9EJd4qxF

Of course, the trolls came out in full force. Flooding the video thread with pretty harsh words and hate.

@TheRealOJ32 @KrisJenner When are you going to admit you murdered Nichole Brown and Ron Goldman?

@TheRealOJ32 @KrisJenner Hi OJ, my 5 month old son was always a big fan of yours and he tells me all the time how he wants to have the same type of killer instinct like you used to have. I’m so proud of him!!

Trump gets pissed when Mulvaney coughs during interview: “leave!”