We need to keep Alex in our prayers. 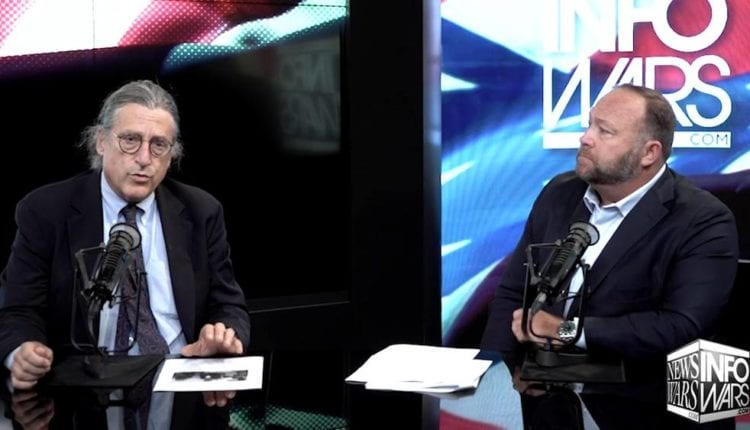 During the segment, Alex becomes extremely fed up and angry. He goes off!

The FBI has informed Alex Jones that he is the VICTIM of a malware attack designed to frame him with possession of child pornography. Attorney Norm Pattis joins Alex in-studio to break down this disgusting attempt to frame Jones using exploited children.