This has to be a troll, right? 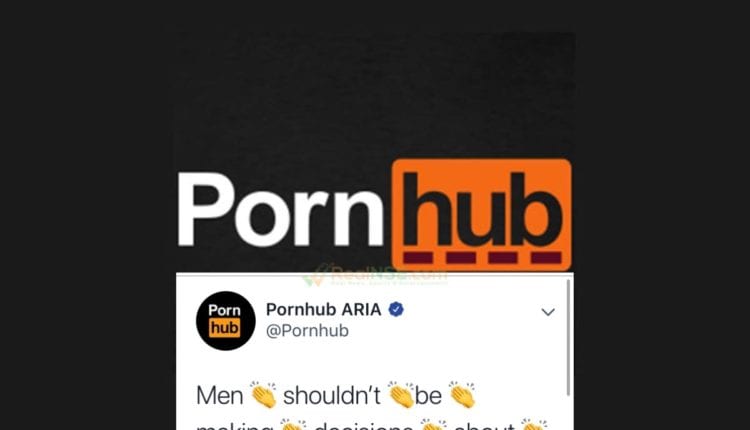 Abortion talk is EVERYWHERE. I can’t even go on any of my social media accounts without seeing someone debating or even arguing over the new abortion legislation that a number of states across the country have passed. Hell, I’ve even been debating this topic.