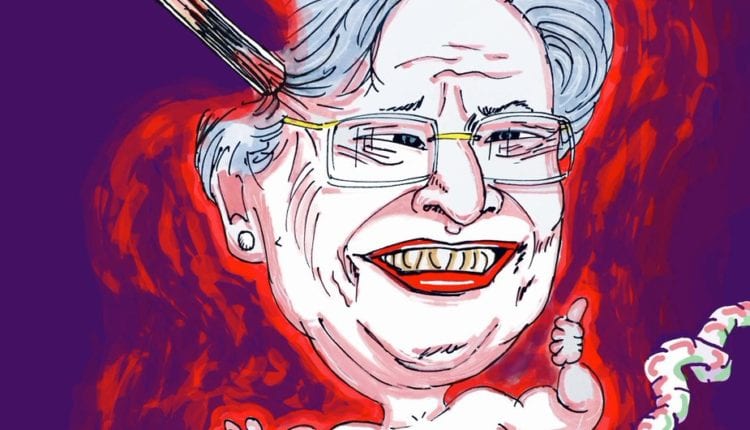 May 25th update: Twitter updated me today letting me know that they have removed the tweet from the feminist. But they did not remove her account despite three tweets being removed – meaning she violated their terms three times.

I reported both of these tweets. Although, I know Twitter will not take action.

I think If you’re going to terminate a pregnancy, it should be done sometime before the fetus becomes Governor of Alabama.

A feminist tweets in support of pro-abortion advocate kicking a woman he disagrees with. 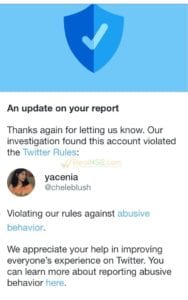 Tulsi Gabbard FINALLY DID IT! She’s leaving the Democratic Party!

ABC senior analyst no longer has confident in Democrats for midterms