Peyton Manning Coming back to the NFL?2 minute read 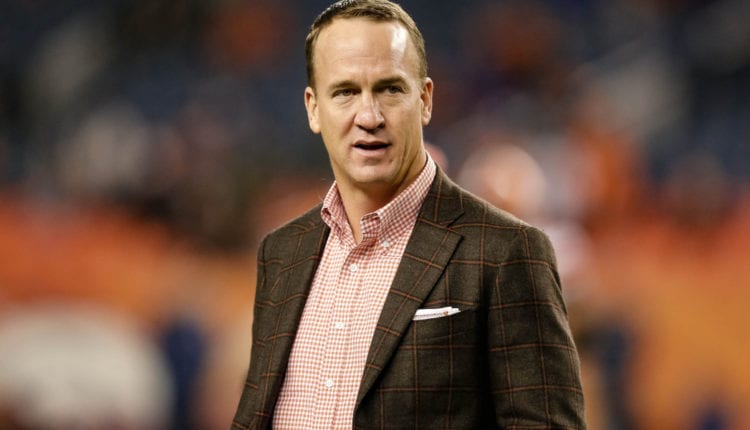 The buzz today around the league and the sports world today is not  Game of Thrones…. but it’s about another unexpected twist and that is Peyton Manning possibly coming back to football. But he will not be in his normal position as a Quarterback of a team but as a GM of a team, and the lucky team that is pursuing the future Hall of Famer is none other than the train wreck of the league, the NY JETS.  Since the Jets recently acquired Adam Gase as their head coach they think they may have a great chance at luring Peyton Manning out of retirement due to Peyton and Gase working together back in Denver.

Now it would be a nice story to write, “The Come Back of Peyton The Great”.  But at the moment that is all a fantasy, Multiple league sources have stated Peyton Manning is not interested in diving back into football any time soon, especially in a GM Role environment. On multiple occasion, Peyton has said he is enjoying the retirement life and kicking back and just watching his family now.

So as for now, one can only hope to see the return of The Sheriff.

As for the Jets, their search for the right GM will continue and hopefully help them stomp out that dumpster fire for now.

Now we sit and wait for the season to begin.

Detective Pikachu: A Welcoming Invite to a Fantastical World