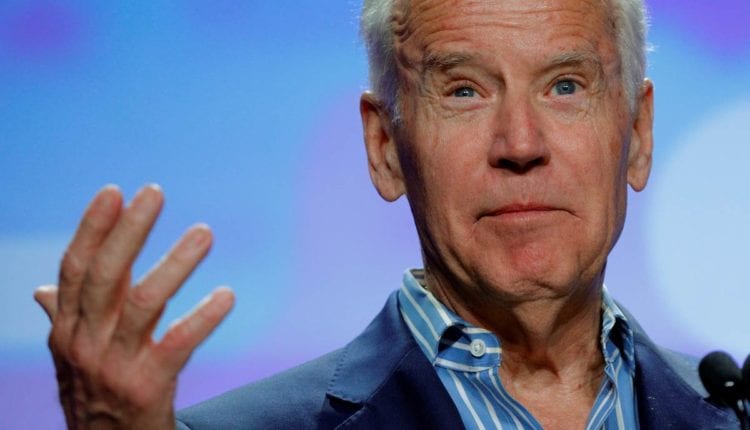 Joe Biden – currently running for the Democratic Presidential Nomination – was in the Senate in 2006 when Senator John Eric Ensign (NV – R) introduced the Child Interstate Abortion Notification Act. A bill that would criminalize transporting a minor across state lines to escape parental consent laws for an abortion.

Many states require at least one parent to give consent for a minor to have an abortion. This bill would invoke a fine or even imprisonment if this law was violated. The bill also had an exception if the pregnancy was endangering the girl’s life.

This would allow someone other than the child’s parents to take her into another state and allow her to have a major operation without the parents even knowing about it. Just imagine receiving a phone call as a parent that your child had an abortion and there were complications during the procedure and you not even knowing she was in another state let alone having an abortion.

Joe Biden was against this bill and voted “nay”.

It seems Joe Biden thinks he knows what’s best for your child and thinks he should make that decision, not you.

Joe Biden: we cant “put people in cages” – despite Obama admin doing so