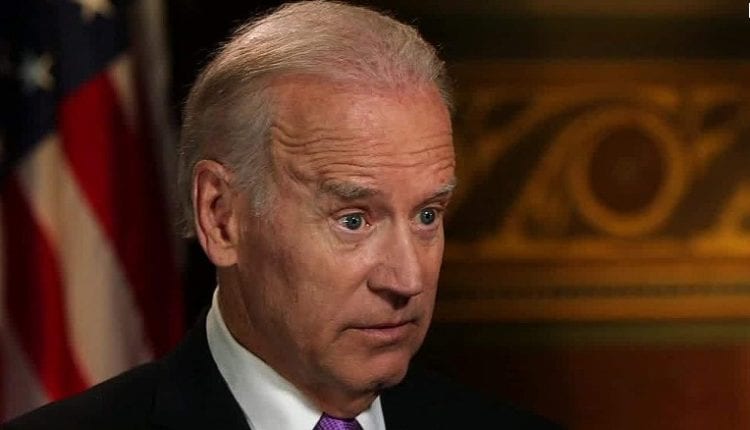 Former Vice President Joe Biden officially announced his presidential campaign for 2020 against Donald Trump by releasing a video and launching his campaign website.

Of course, basically his entire campaign is running on anti-Trump rhetoric. One of his stances is titled: “Pursue a humane immigration policy that upholds our values, strengthens our economy, and secures our border. In that portion he mentions the family separation controversy and the photo that went viral of two unaccompanied migrant children in a fenced detainment cell by saying: “Putting people in cages and tearing children away from their parents isn’t the answer.”

The fake news story of the Trump administration putting kids in cages went viral when Obama’s former speechwriter Jon Favreau tweeted an image of a holding cell at the CBP Nogales Placement Center.

Favreau said the following along with the image: “This is happening right now, and the only debate that matters is how we force our government to get these kids back to their families as fast as humanly possible.”

The image was immediately debunked and proven to be taken in 2014 under the Obama administration. Favreau quickly deleted his tweet and backtracked in a series of tweets.

Why would Joe Biden talk about how putting people in ”cages” is bad when it happened under he and Obama’s administration? Unfortunately, this is how most of the Democrats operate. Through misinformation and dishonesty.

Biden voted in favor of underage abortion without parental consent

Steve Bannon indicted by DOJ for contempt of Congress