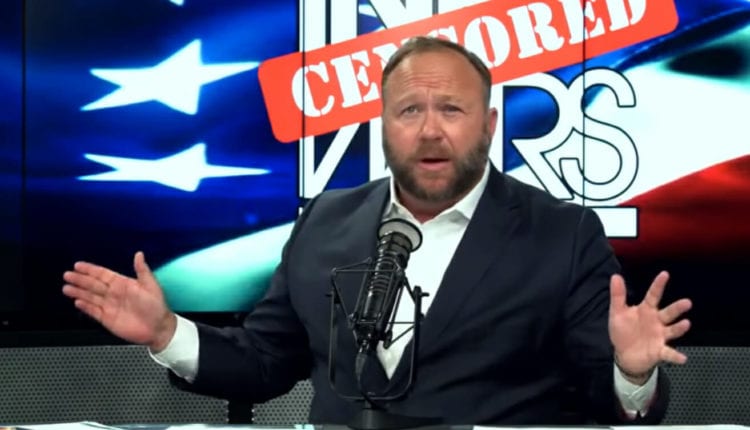 This past Sunday, Infowars reporter Kaitlin Bennett was kicked out of a Bernie Sanders rally for no apparent reason.

I am a conservative journalist and was just ejected from a @BernieSanders rally for expressing my 1st amendment. I was just sitting there and was told I had to leave, with no reason given except that his campaign didn’t want me there. THIS is actual fascism. https://t.co/iyaMwAHMMU

The video of the incident went viral gaining over 15 million views on Twitter alone. A number of major news outlets picked up the story. NBC local affiliate WFMJ interviewed Bennett and reached out to the Sanders campaign for a response.

The Sanders campaign did not offer an apology or a real explanation for her ejection. In fact, they doubled down.

“We are disappointed the people of the Youngstown community are being shown on the local broadcast news content from InfoWars, a white supremacist platform that has been banned from YouTube, Apple and Facebook for hate speech and targeting the parents of children who died in Sandy Hook.”

Alex Jones – who has had a run in with Bernie Sanders in the past – was not pleased with the accusation of Infowars being a “white supremacist platform”. Earlier on his daily show “The Alex Jones Show” he responded to the comment and even threatened a possible lawsuit if Sanders does not retract his statement.

“Ok, so none of that is true. And now they can just add on – now it’s white supremacist. Not just child endangerment or any of these other things that they’ve made up.” Jones went on to say, ”It’s lawsuit time, but we just don’t have the funds, people need to support us.”

Watch this WWII Veteran open a letter from Trump on his 100th BDAY!