Will the liars ever pay for their dishonesty, deception and crimes?3 minute read

Share this article to ensure these traitors pay for their lies! 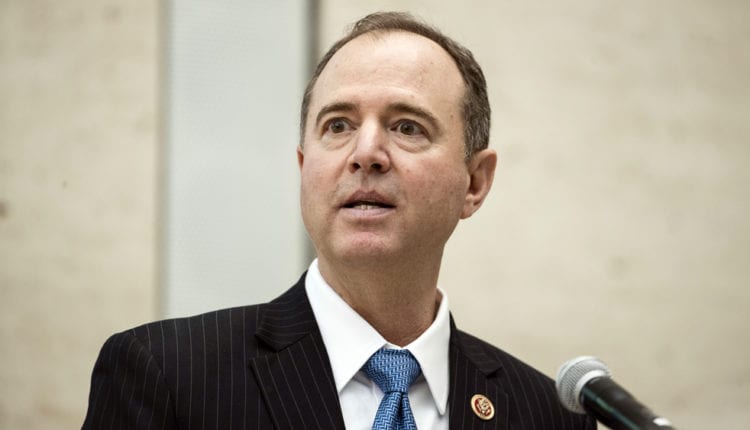 During the 2016 Presidential election and Trump’s first year in office, there were a number of times when I thought: “this is it! Hillary Clinton is going to pay for her crimes”. The first one was when former FBI Director James Comey completed his investigation into the Hillary email scandal. We all remember that press conference Comey held and just how ridiculous the outcome was. Comey literally went down the list of laws Hillary broke, she put national security at risk, even calling her actions “extremely careless” -then he recommends no criminal charges be filed… Umm, what?

Comey testified in front of Congress last year and revealed that then-Attorney General Loretta Lynch advises him to call the Clinton-email investigation a “matter” NOT an investigation. So, unfortunately, I’ve lost a lot of confidence that any of these people will have to answer for their crimes. But the following people absolutely should have to.

The entire Russian-Collusion investigation was based on a dossier that was not only unproven but also it was bought and paid for by the Hillary Clinton campaign! In fact, this means that Hillary was the one who colluded with Russia when she purchased a dossier filled with bogus Russian propaganda with the intent to hurt, then candidate, Trump. James Comey, Yates, Rosenstein, McCabe all signed off on the FISA application to spy on the Trump Campaign due to the Hillary bought dossier. At the time, they withheld that information from the court.

They need to answer for that!

Adam Schiff says he has evidence of Trump-Russia Collusion

So if Schiff really does have “evidence” and a) didn’t turn it into the special council, now I’m no lawyer but that has to be against the law. To withheld evidence in an ongoing investigation. Or b) he’s lying and doesn’t have any evidence. If B is the case, then he needs to be called out for lying and trying to spread false information to the American people.

He should have to step down as the Head of the House Intelligence Committee!

Pet Semetary: Should You Watch It Or Bury It