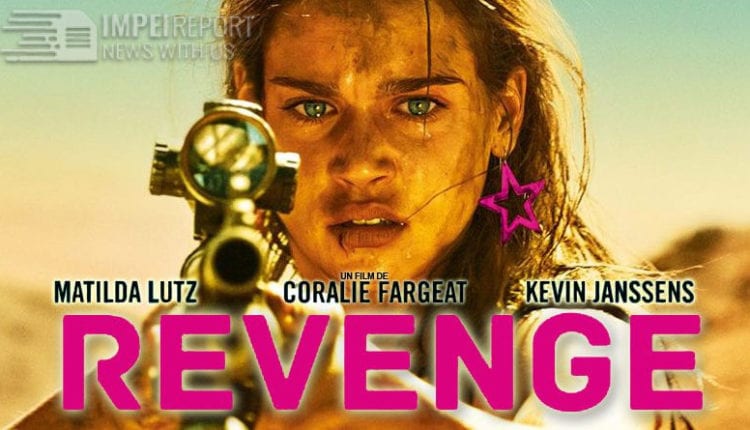 A prison island full of death row criminals. No guards. Pure chaos. A man purposefully sent there with the intent to kill and avenge his family. That is the basic premise of Revenger, Netflix’s latest in its line of Asian action movies.

The premise is not the most original, but I thought it was a good idea. Done correctly, the movie would have been great. I’m all for a straight up slugfest, but I need some story to go along with it, which this movie did not deliver. The characters were bland, basically just a bunch of nobodies for the main character to wail on. The moments that felt like they were placed for comic relief felt out of place and awkward.

The main character, Yool, was unrelated and like the rest, bland. Played by Bruce Khan, who is a stuntman in real life. So being in a movie like this should be fitting for him, but, he looked confused and uncomfortable the entire movie. He was given minimal dialogue, which would have been fine if he was able to express emotions another way.

The action set pieces of the movie were mediocre at best. The fighting felt too choreographed. In movies like The Raid or John Wick, the action moves along with excellent camera work and is accompanied by a tense score that pulls you to the edge of your seat. But here, there was never a moment like that. The fights were too formulaic.

If I had seen this movie in theaters I would have been extremely disappointed. Netflix’s foreign adaptions have been excellent for the most part, but this one was a miss.

These individuals owe Trump an apology for spreading the Russia lie

Will the liars ever pay for their dishonesty, deception and crimes?