The Villainess: A nauseating action film, in a good way!2 minute read 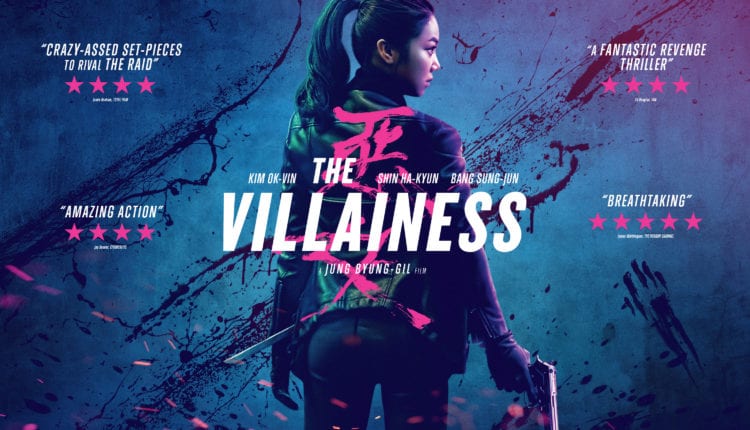 The Villainess is a 2017 South Korean action film directed by Jung Byung-gil, starring Kim Ok-bin. It is a story of love and revenge and is one of the best action films I have ever seen.

The film follows Sook-hee, as she completes tasks for her assassination agency. Through flashbacks, the film shows parts of Sook-hee’s life, her love, marriage, betrayal. For a movie about an assassin, Sook-hee is a very sympathetic character and you can’t help but root for her. The film does a good job of portraying it’s villains, because every once in a while it makes you guess and question if you really know what’s going on. That’s all I’ll say about the plot, because I believe that it’s best for people to enjoy it with just that knowledge.

The most unique aspect of this film, I believe, is the action sequences. They are all ultra-violent and flashy. The opening of the film was so unique. It left me wanting more. The film opens with a first person perspective. It is a long action sequence that shows Sook-hee taking out an entire gang in a building. The scene is nauseating, but you can’t help but watch it because of how spectacular it is! Then halfway through the fight, Sook-hee is grabbed and slammed into a mirror, showing her reflection, and the camera shifts to third person for the remainder of the fight. It was beautiful and that’s just the opening! There’s another scene, a chase scene, where there are assassins riding motorcycles and fighting with swords! It’s crazy! And all of this is very well complimented by a fantastic, tense score.

The Villainess is an excellent film and I highly recommend it to anyone who loves action and great, unique storytelling!

These individuals owe Trump an apology for spreading the Russia lie

Venom: There will be Carnage trailer breakdown and Easter eggs

Why Hawkeye is the best Avenger