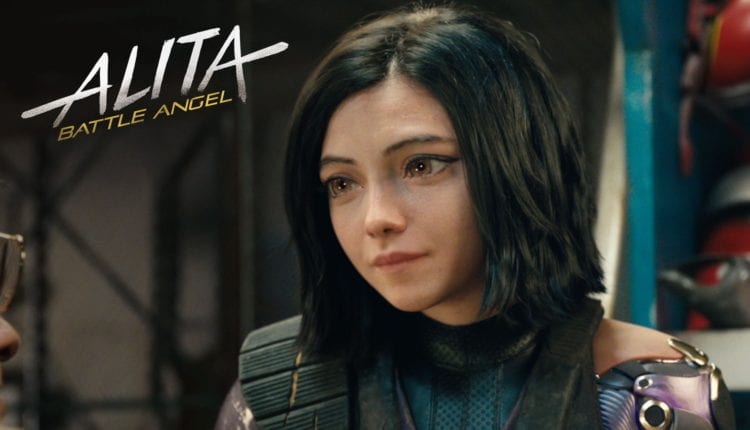 Alita is originally a manga written in 1990. It was later adapted into an anime in 1993. Both are considered sacred classics in the anime-manga community and a lot of time and thought went into the creation of this live-action adaptation. After nearly 20 years of rumors and speculation, finally, the film was released on February 14th, 2019. Was it worth the wait?

My answer is no. Don’t get me wrong, I’m not saying I didn’t like the movie. I thought it was okay. But for a film that was supposed to bring a classic manga into live action, it fell way below and isn’t worthy. I shouldn’t be surprised though because most manga or anime adaptation fall far short of their promises even when given a plethora of material to take from.

The characters were fine counterparts to their originals. Alita was mysterious and curious with an almost childlike innocence, but that quickly changes throughout the film as she is driven into conflict. Dr. Ido was a cliche father figure who knew more than he was saying. Hugo was Alita’s love interest, and honestly, my least favorite character. He was bland, unoriginal, and his acting made every scene feel like a crappy teen romance film.

The villains were just regular bad guys, and in my opinion, there were way too many of them, and this is my biggest issue with the film. There were too many villains, all after different things, so the plot felt jumbled. The film easily could have been broken into separate films, but every act was rushed.

But through all these issues, most of the CG was excellent and the action was well shot. The film captured the world well and did a decent job drawing the viewer in.

I don’t regret seeing the film, but I wouldn’t watch it again. If you’re a fan of dystopian sci-fi, this may be for you, but if not, it’s better to miss it.

The Villainess: A nauseating action film, in a good way!