Frank Castle is back and as badass as ever! 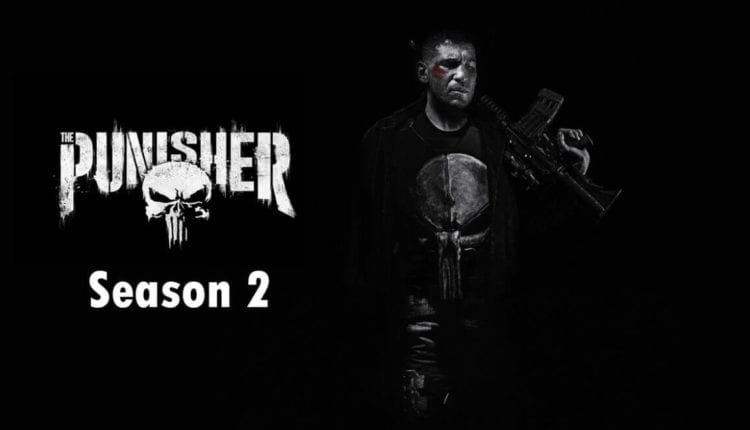 This article doesn’t include any spoilers.

The Punisher has always been one of my favorite comic book characters in the Marvel Universe. However, since John Bernthal’s appearance in Daredevil season 2, Frank Castle quickly became my new favorite. My cousin (follow his Instagram) even painted an incredible portrait of The Punisher.

Frank Castle is known for having the most insane bad guys going after him or vice-versa. This season was a little lacking in that department. We have Jigsaw – a highly popular villain from the Punisher comic books. But it took so long for Billy Russo to even come into the Jigsaw role. Then we had John Pilgrim, he seems pretty badass as well. But I felt he didn’t get enough screen time.

I was a bit concerned when I saw that Billy Russo – now Jigsaw – was going to be the main villain this season. Fearing it would be too similar to last season. To my surprise, they transformed Russo into a totally different character. As I was watching this season – for the most part – it felt like a totally different bad guy Frank was chasing. I also enjoyed John Pilgrim. Although he is not an actual character from The Punisher comics, he made for a nice change of pace from Jigsaw.

There are two storylines going on during this season. But it’s told in a way that is not hard to keep up with or confusing. The violence is just as bloody as the last season. Which Punisher fans have come to really love. I liked the story. However, it does get a little slow and drawn out at the mid-season point. Now, for me being a huge comic book fan. I don’t mind the drawn-out storylines. The more Punisher screen-time, the better. But many people who watched this season do think it’s 3-4 episodes too long.

Most of the season is Frank trying to find Billy and thinking Billy is faking his head injury. Then, around the 8 episode mark, Billy Russo really comes into his role as Jigsaw – the ruthless killer – and the show really picked back up.

I would really have enjoyed seeing more of John Pilgrim and his backstory – which they touched on briefly – and more about how he got into the business of being basically a hitman for religious higher-ups. Despite not being an actual character from the comic books, he was pretty badass. He can fight, he can charm his way out of situations. I would have really enjoyed if they showed a little more of John and a little less of Billy Russo before he turned into Jigsaw.

My favorite scene from The Punisher Season 2

The Punisher (2019) | Season 2 TV Series Info: https://www.imdb.com/title/tt5675620/?ref_=ttep_ql Subscribe to Ex Hitman Channel for more ► http://bit.ly/2GhUVhr TV Series Description: After exacting revenge on the people responsible for the deaths of his wife and children, Frank Castle uncovers a conspiracy that runs deeper than New York’s criminal underworld.

Overall I really enjoyed this season. My rating would be 7/10. I truly hope that Netflix brings back The Punisher for the third season. It’s an amazing show with fantastic acting!