A Leaf of Faith Review | Documentary on Kratom6 minute read

A documentary that finally means something. 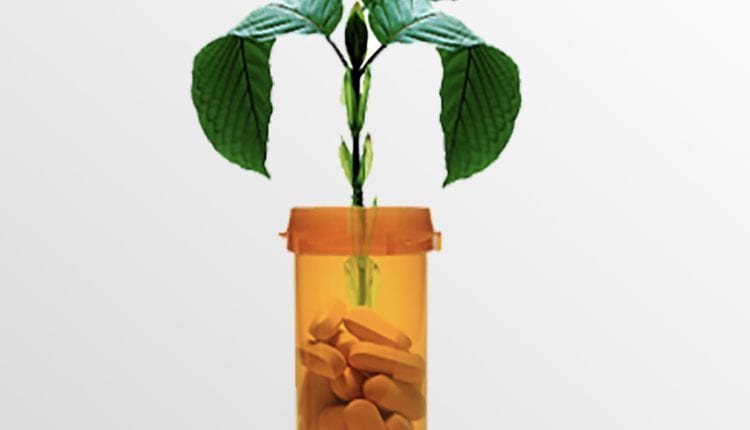 A Leaf of Faith (Trailer)

Opioid painkillers are the leading cause of accidental death in the United States. What if there is a plant that does what opioids do, but doesn’t carry with it many of the deadly side effects, withdrawal symptoms, or addiction problems?

Redaction: 9/3 made a correction to Dr. Kruegal‘s statements.

In this review I will be looking at the new documentary by film maker Christopher Bell. You may know Bell from his documentary “Bigger, Stronger, Faster”. A controversial documentary about steroids. Bell struggles with chronic pain from his power lifting days. He turned to perscription pain medication. But got hooked. After going to rehab and getting clean, he still had chronic pain. He started taking OTC pain medication. But as it turns out, those are even worse for your kidneys and liver.

A friend turned him on to Kratom. Since then he’s lived in much less pain and is able to live his life normally.

Many in America don’t know what Kratom is. Hell, you may not even know reading this article. I’m not going to go into a long history lesson here (I will be doing a Kratom 101 soon) but I’ll just say that it’s a plant that grows in parts of Southeast Asia. It’s been used their for hundreds – some say even thousands of years to help with pain, anxiety, insomnia and much more.

This documentary is mainly to show the people what Kratom is. A big focal point is to show people that Kratom is safe and helps millions of Americans and can possibly help even more. The DEA tried to ban Kratom a few years ago, but due to the extraordinary amount of support from the Kratom community, the ban did not go through. Unfortunately, we’re back in this ridiculous fight again right now. The FDA has thrown their hat in the ring in hopes to scare people into supporting a schedule 1 ban of Kratom. This documentary was made during the tail end of the first ban. So it’s fitting that it is being released now.

So now to my review of the documentary. I thoroughly enjoyed this film. In fact, I was getting a little teary-eyed at certain points. Like when the female veteran (I forgot her name) talked about stealing her husband’s last two pain pills and watching him suffer in pain while she was high. That story is so sad. I was very proud of her – a woman I don’t even know personally, that she was strong enough to battle her addiction, find a healthy alternative and talk openly about it. There was a lot of great testimonies from long time Kratom users. This is something we really need quite badly. The FDA commissioner Scott Gottlieb is trying his absolute hardest to convince people that the bad outweighs the good with Kratom. But as you may or may not know, the good ENORMOUSLY outweighs the bad. I’m talking 9 to 1. So I liked that they showed a lot of good people who take Kratom and allowed them to tell their stories.

Now for the dislikes. There’s only a few things I didn’t like about the film. The first and biggest issue I had was that I felt like during the whole film they were trying to push the idea that the Alkaloids in Kratom can be removed and isolated to make other medications. In fact, Dr. Kruegal insinuated in the documentary that if we isolate the Alkaloids in Kratom, we can use it to make a less harmful, less addictive pain medication. Also stating that “I don’t why we can’t have both”. Meaning we can have a pharmaceutical medication and keep the plain leaf Kratom. That’s a problem to me. Unfortunately we’ve seen with other natural herbs that we can’t have both. If it’s being used as a medicine, meaning you need to see a doctor to get it. I highly doubt we’d still be able to get Kratom without a script. That’s why a lot of us don’t want this to be messed with or stripped down. We don’t want big-pharma’s dirty hands on this plant. We’re happy with how it is right now. Why change it?

One of the other issues I had with the film is a small one when looking at the bigger picture. But when Chris started the documentary he didn’t know much about Kratom. So when he went to talk to the anti-Kratom people – Kristin Jacobs in particular, he was very passive and didn’t call her out on the lies and misinformation she was spewing. I know that he kind of debunked her claims after they talked with the power of editing, but it would have been great to see a little impromptu debate. Most likely Chris wouldn’t have changed her mind, but that’s not the point of a debate. A debate is to convince the people watching.

I HIGHLY recommend watching this documentary. I watched it when it first came out on iTunes (I wanted to pay directly for it to show support) and again when it came out on Netflix. Most likely I will watch it again soon with my mother and sister as I’ve been trying to talk to them about Kratom as they suffer from terrible migraines.