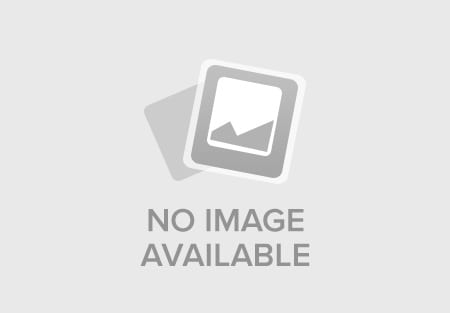 John Heard, who played the father Peter McCallister in the iconic film “Home Alone” has been found dead in his hotel room. His body was discovered by the maid on Friday.

It’s sad to see many of the actors from my childhood passing away.

Heard was best known for his roll in “Home Alone”, but the roll that stands out to me was his part in “The Sopranos” as dirty cop Vin Makazian

From TMZ: Heard was found dead in a hotel by the maid service … according to family sources. Police were called to the hotel for a report of a medical emergency, but he was pronounced dead on the scene. The coroner is investigating, and cause of death is unclear at this time … but police do not suspect foul play.

We do know this … according to his rep, John had “minor back surgery” Wednesday at Stanford Medical Center, and he was staying at the hotel while he recovered.

Tucker Carlson has some harsh advice for President Trump

Who is next on the chopping block at the White House?