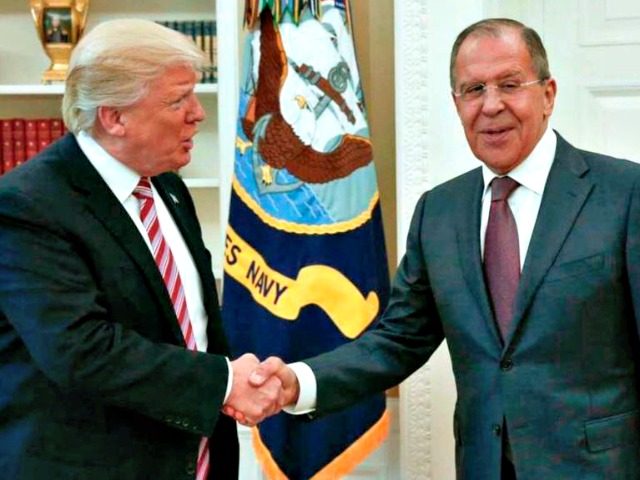 On Tuesday, President Donald Trump addressed the media and defended himself about sharing sensitive information about ISIS to  Russian Officials. Day after his advisers disputed a news article about the conversation, the president focused instead on justifying what he did and blaming those who disclosed it. on Twitter, he said he had the “absolute right” to give “facts pertaining to terrorism and airline flight safety” to Russia’s foreign minister and ambassador.

As President I wanted to share with Russia (at an openly scheduled W.H. meeting) which I have the absolute right to do, facts pertaining….

…to terrorism and airline flight safety. Humanitarian reasons, plus I want Russia to greatly step up their fight against ISIS & terrorism.

The next fake news story to remove Trump revealed