Will they ever play a down again in the NFL

These  Quarter Backs were Once at the top of the mountain in the NFL, These names were at the top of every coach’s wish list. But as fast they rose to the top, there fall from grace was just as fast.

So lets see a couple of the once big name Quarter Backs. 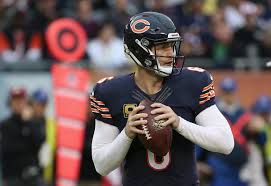 Jay Cutler is the biggest never was story in the NFL, Cutler was a decent Quarter Back in his college days at Vanderbilt University. He was hailed as the toughest quarterback to come out of the 2006 draft, Cutler was projected to be a elite Quarter-Back in the NFL for many years. Jay Cutler was drafted by the Denver Broncos in the 2006 draft. He was Jake Plummer replacement and in the beginning Cutler was very good and was very lethal with tearing teams up with the short yardage game. 2007 was Cutler’s first real season and it was a good one except that Denver missed the playoffs for a second straight year. Cutler started all 16 games, completing 297-of-467 passes (63.6%) for 3,497 yards, 20 touchdowns and 14 interceptions. He was the NFL’s 12th-ranked passer (88.1) and also had the tenth-most passing yards (3,497) various experts suggested Cutler was the most likely Young qoung Quarter Back to reach the elite status along the lines of Peyton Manning and Tom Brady. The 2008 season was also a decent season for Jay Cutler again. Cutler finished the season with career-highs in passing completions (384), passing attempts (616), passing yards (4,526), passing touchdowns (25), interceptions (18), rushing attempts (57) and rushing touchdowns

After the 2008 season, The Broncos fired their longtime Head coach  Mike Shanahan, and hired Patriots Offensive Coordinator Josh McDaniels and soon after there were rumors of  Cutler to be traded. Jay Cutler got wind of the news and quickly asked for a trade from the team. The Broncos Owner granted his wish and Traded him to the Chicago Bears. From his first snap in a Bears uniform Cutler was already under criticism and scrutiny.He began the season with 4 INTs in a loss to Green Bay, followed by 7 TDs to 1 INT in three straight wins with a 100+ QB Rating. That really sums up how Jay Cutler’s career with hot starts and then a long cold snap of not producing. In which lead to his current release from the Chicago Bears.

I do Believe that Cutler will end up on a team as a strong back probably the New York Jets or maybe the Miami Dolphins and if all else Fails he may go to the Cleveland Browns. But watch Jay Cutler will Play this year a team will come calling.

Colin Kaepernick had the biggest fall from grace of all Quarter back that are out there in the free agent market. Colin Kaepernick started out as Alex smith’s backup Kaepernick became the 49ers’ starter in the middle of the 2012 season after Smith suffered a concussion. He remained the team’s starting quarterback for the rest of the season and went on to lead the 49ers to their first Super Bowl appearance since 1994. Kaepernick was drafted by the San Fransico 49ers in the 2nd round of the 2011 draft. With Kaepernicks quick success he was on a quick rise to the top and again in 2013 was on the verge of leading the 49ers back to the superbowl for the 2nd straight season, until being stopped by the dominant Seahawks defense and ending the there chances of back to back superbowl berths. Then in 2014 Kaepernick quick rise to fame started spiraling down as fast as it started. He signed a lucrative six-year contract extension with the 49ers, worth up to $126 million, including $54 million in potential guarantees, and $13 million fully guaranteed. After that Kaepernick  was fined for  using inappropriate language on the field, and then it continued to get worse he was fined $10,000 by the NFL for appearing at a post-game press conference wearing headphones from Beats by Dre, while the league’s headphone sponsor was Bose.The 49ers finished the season 8–8 and failed to make the playoffs for the first time since 2010. Following the season, head coach Jim Harbaugh left to coach the University of Michigan, Many speculate that Harbaugh leaving is the reason that Kaepernick and the 49ers collapsed.  with 2015 season under a new coach Kaepernick struggled and lost his starting Job to Blaine Gabbert, the 2015 season was a unmemorable season and was quickly forgotten by many 49er fans. 2016 looked promising with the new hire of New Head Coach Chip Kelly. Kaepernick entered the 2016 season competing for starting quarterback position with Gabbert. On September 3, 2016, Kelly named Gabbert as the starter for the beginning of the 2016 season. Kapernick was not vey happy with being benched and voiced his frustration on social media. Kaepernick then gained national attention when he began protesting the United States national anthem by not standing while the anthem was being performed before the start of games. Motivated by alleged oppression of black people and other non-white races, his actions prompted a wide variety of responses, including additional athletes in the NFL and other U.S. sports leagues protesting the anthem in various ways. This action that he took did not sit well with many around the league and fans every where. Now Back to present day, a lot of sources say that because of his protest of our National Anthem, many teams and owners are scared to sign him due to the negative reaction that their team will get an not to mention the bad publicity. So they would rather not deal with such a distraction.

With that being said Colin Kaepernick is a great player and has a lot of potential and will be on a team, but he will only be signed by a team who really needs a Quarter Back. We all know the NFL season is a rough one and Quarter Back down with injury and always need a replacement. So Kaepernick may be in the win waiting for that shot.

In Closing these two Quarter-Backs will end up somewhere and it is just a matter of time when they will be picked up.

So look for part two this week of this segment of Quarter Backs that may play again. (Hint) Famous Dallas Quarter Back that was the Golden Boy that is now on the outside looking in. 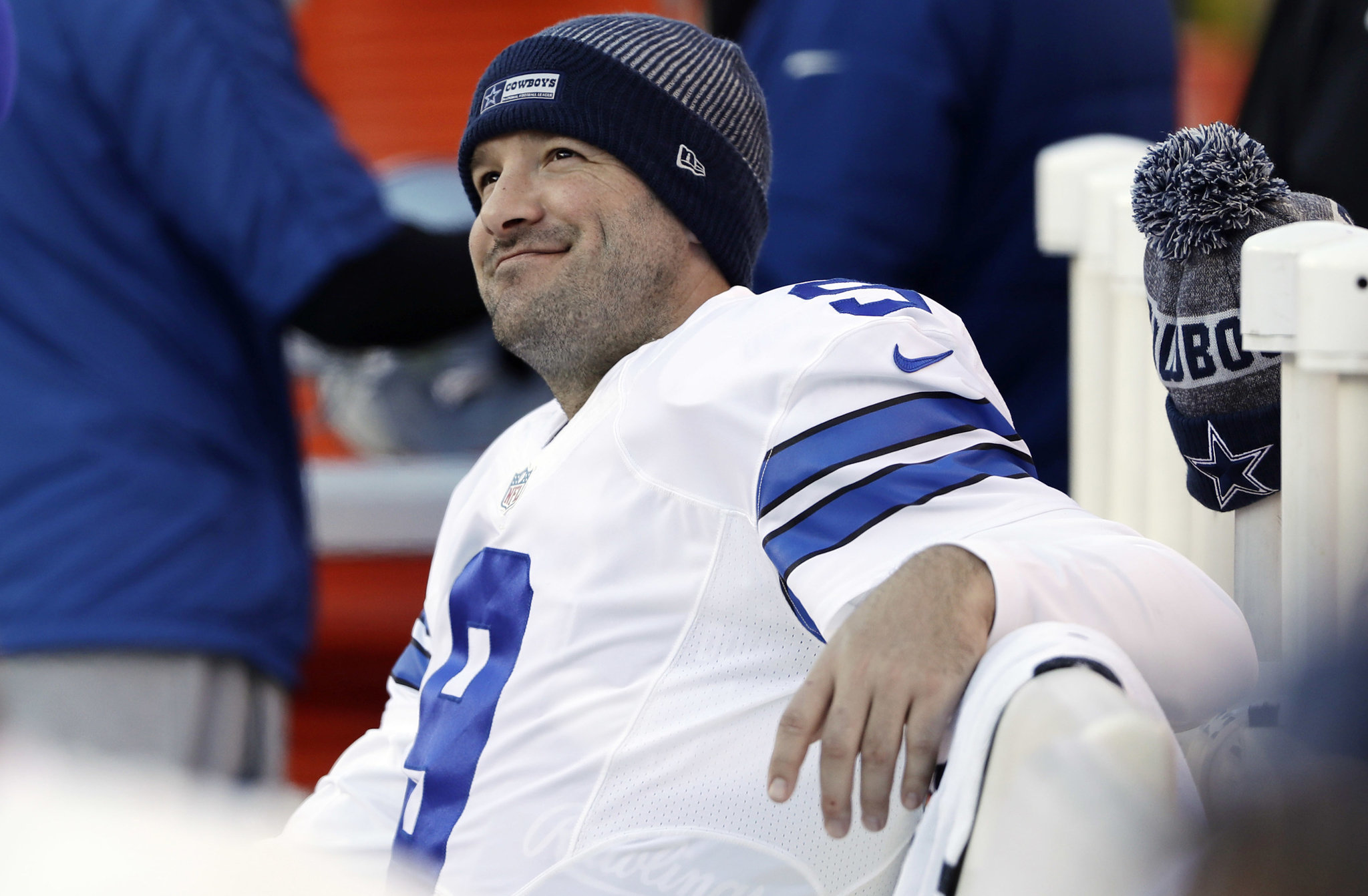 So keep it here on Real NSE.Com

Republicans call for Paul Ryan to step down