Sia defends decision not to use a person with Autism for upcoming movie, music.4 minute read 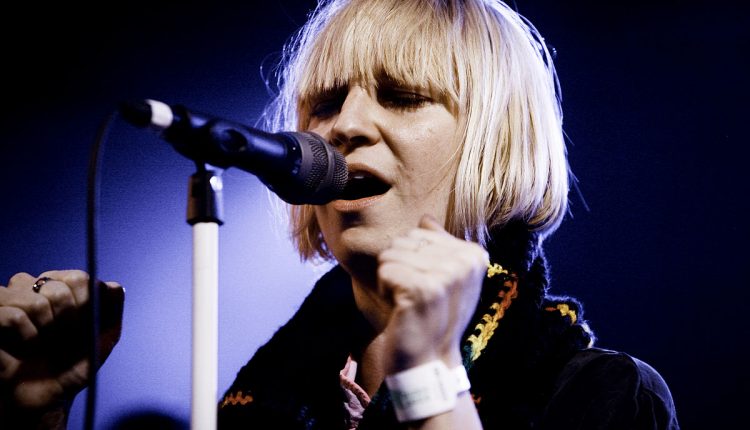 Isn’t it absolutely insane how people will get offended by the most nonsensical of things nowadays? Whether it’s our Uncle Ben’s rice, the woman on our butter container, or even the fact that a commercial features a couple that is of 2 races, they are enraged at the very site of this. Now, this criticism doesn’t mean that there aren’t offensive terms that should be removed from our society, but where do we draw the line?

For Sia, the line came when she announced that Maddie Ziegler will play the leading role in her upcoming movie, music. The movie will center around a young girl with Autism named music, who uses the art form as a means of escape. She also lives with her drug dealing sister, which should bring her into a plethora of interesting situations.

“I realized it wasn’t ableism, I mean it is ableism I guess as well, but it’s actually nepotism because I can’t do a project without her,” Sia said in defense of her decision to cast Ziegler as music in the upcoming movie don’t want to, “I wouldn’t make art if it didn’t include her.”

Unfortunately for those that thought politics could stay out of something so wholesome, some rushed to twitter over the fact that she didn’t cast a person with autism as music. Not only did this lead to claims of ableism and representation, it also soured what was supposed to be a very good film about a group of people that aren’t exactly highlighted all that often.

Of course, The good doctor, on ABC is a good exception to that rule, and is very heartwarming show to watch, but there isn’t much of a selection beyond that. ABC did also have Speechless, which followed the life of JJ Demayo, who lives with cerebral palsy, but the show was nixed after 3 great seasons. Interestingly enough, that show’s lead actor, Micah Fowler did have Cerebral Palsy.

Seriously though? Where was the outrage over that? Where were these people when Speechless was on the chopping block? It’s so funny that these people have selective outrage when it comes to a actor having a disability or not? Why was there no one outraged that an actor with cerebral palsy was out of a job, but all the sudden care when a person with autism doesn’t get a role?

How about this. Why don’t we just be thankful for the representation that we have? Why not just be happy that our stories are finally being told on a larger scale? Be happy that mental illness and disabilities are slowly trickling their way into the mainstream and becoming accepted. Anyone not doing so is overly focused on identity politics and doesn’t care about the actual issue of representation.

And as someone that suffers from a variety of mental illnesses and even somewhat on the spectrum myself, I see no problem with Sia wanting to cast Ziegler. She even admitted that it had nothing to do with autism, it had to do with her preference to use her. How anyone can get offended over something so contrite as that is just looking for something to get offended over.

VIDEO: People “breached” the Capitol, SO WHAT?

The Cincinnati Bengals Make Changes To Staff But Will It Matter