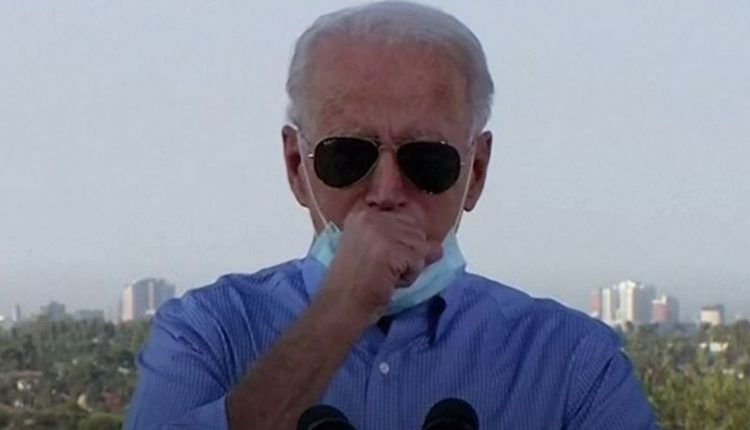 Joe Biden vs Joe Biden on a national mask mandate

On a national mask mandate, is Joe Biden lying or did he just forget?

Former Vice President Joe Biden has changed his tune countless times on whether he’d make wearing a face mask mandatory or not. He gave another answer during last nights ABC town hall, yet again.

Biden says he would mandate face masks amid coronavirus pandemic

Presumptive Democratic presidential nominee Joe Biden says he ‘would insist that everybody in public be wearing that mask;’ Peter Doocy reports on the latest…

In June, Biden said he would do everything in his power to make it a blanket requirement to wear masks in public.

“I would do everything in my possible – to make it – to make it required that people had to wear masks in public.”

Then in August Biden said he would make state officials call the shots but pressure them to make faces masks mandatory.

“So let’s just institute a mass mandate nationwide starting immediately. And we will save — the estimates are that we will save 40,000 lives in the next three months once that is done.”

Democratic presidential nominee Joe Biden walked back his own call for a national mask mandate, saying he wouldn’t issue any binding orders because he believ…

Then in September Biden said that making face masks mandatory would go against the constitution and he would not make them mandatory.

“I’d go to every local official and say, ‘mandate the mask!'”

Then at last nights ABC Town Hall, Biden said he would force each state to mandate masks, even if they don’t want to.

STEPHANOPOULOS: “And if they don’t, fine?”