Why do people joke about having OCD?2 minute read 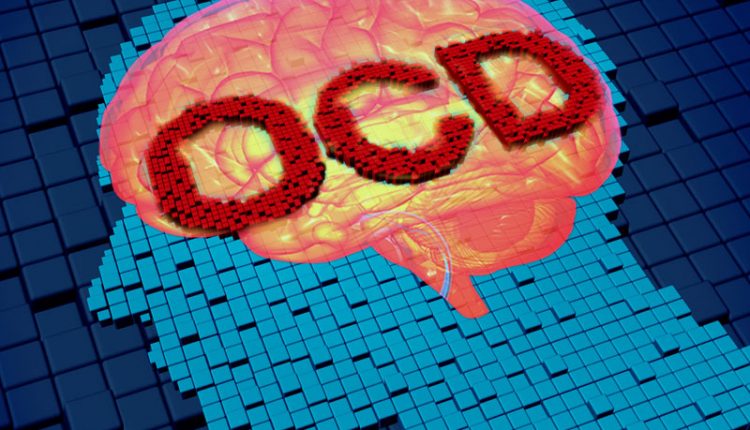 Let me start by saying, if you’re a regular reader of my work, then this blog is going to be very different for you. But I need to vent.

I never really get into personal things in my articles. I usually just keep it professional and stick to the topic at hand – which is generally politics. But something has been bugging me for a long time. I need to vent…

I have Obsessive Compulsive Disorder commonly referred to as “OCD”. And have had it ever since I can remember. It’s controlled many aspects of my life and prevented me from doing many things throughout my life. One of those being going to school. I had to be homeschooled due to the anxiety and OCD ticks.

This prevented me from having many friends, no real female interaction until I was in my late teens. That is something I wanted so badly that this disease took from me.

Many people think of OCD as someone who has to have everything clean – similar to the show Monk. But that’s only one small aspect and a symptom that not all people with OCD have. Myself, I don’t freak over cleanliness. My symptoms are ticks, things I have to do over and over again until my OCD is satisfied. My mind, also runs nonstop with these sort of rituals. It’s completely exhausting.

OCD is a really and serious illness. So for people without it to joke about it is extremely frustrating to me – and I’m sure the other millions of OCD sufferers as well.

Obviously, you wouldn’t joke about cancer or heart disease. So why is OCD any different?

Protests May Have Turned Away Fans