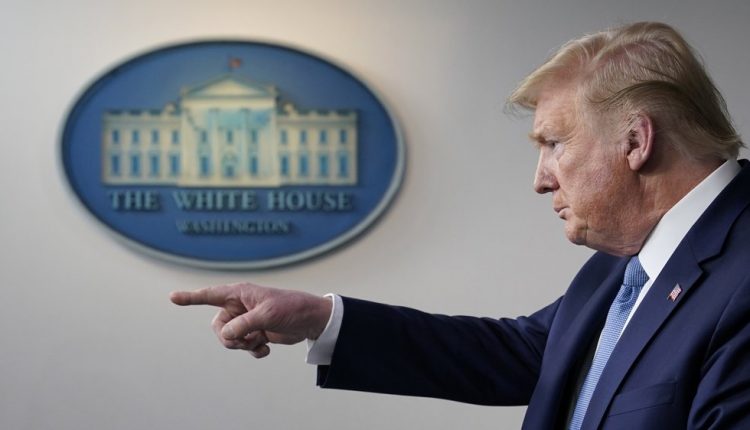 During yesterday’s Coronavirus press briefing The President made it clear that he has instructed Steven Mnuchin – his Secretary of the Treasury – to make this a priority since the once-booming Trump-economy has takin a significant hit due to the virus with everyone self-quarantining and businesses closing.

“This is a very unique situation,” said Treasury Secretary Steve Mnuchin, exiting a private briefing of Senate Republicans. “We’ve put a proposal on that table that would attract a trillion dollars into the economy.”

Many job sites are closing for a temporary amount of time. Some companies are paying their employees, others are not able to. Also, due to the virus, many people are stockpiling food and supplies. Meaning they’re buying things they otherwise would not. That money is coming out of their bill money. Obviously, having food and things to survive in case of a massive shutdown is more important than paying your cable bill. This cash injection would help the economy and more importantly provide relief to Americans.

Although Republicans hold the Senate majority, they would still need Democrat support to pass a bill of this size. The good news is it seems the partisanship has been put on hold and support for a cash injection has support on both sides.

Nothing has been set in stone as of yet, but reports show it could be two separate injections of $1,000 to each American.

President Trump: “we will prevail” in new Twitter video