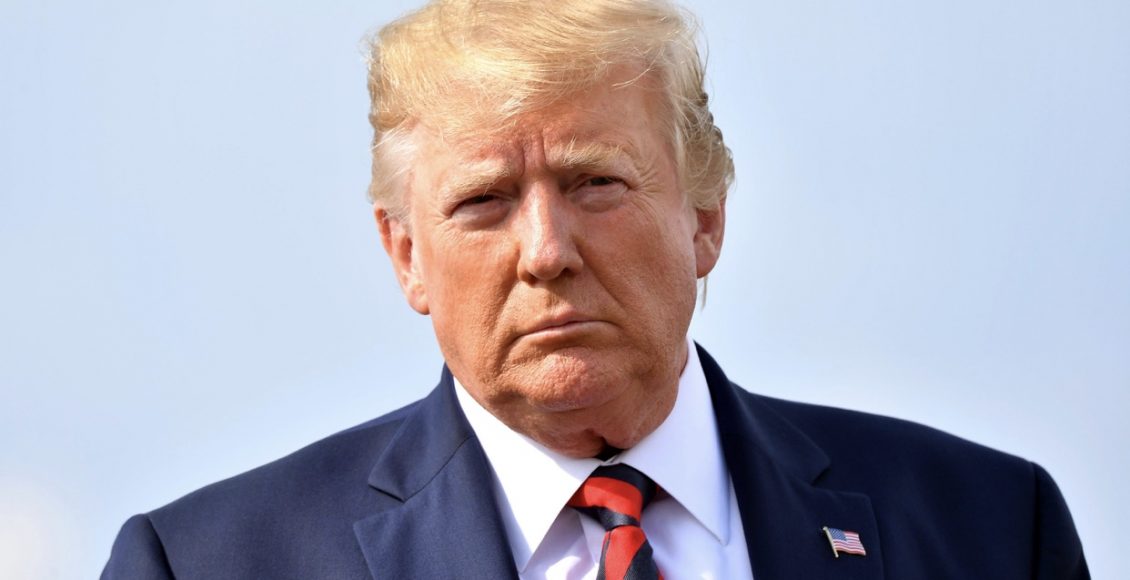 *Have federal and state relations declined under the Trump administration?

*Is there increased efficiency that follows allocating more power to states?

Is partisanship inducing more strain onto the government than the latter?

Everyone can agree there are endless disagreements between the parties in the U.S, but there are in theory, neutral arbiters in society whose authority is interpreting or enforcing the laws such as Law enforcement or Supreme court judges. There were enough generally established and accepted facts that our disagreements wouldn’t likely threaten the foundations of our political system. Unfortunately, that has not been the case. We have to look at the United States in terms of high polarization. From every angle, there is partisanship division. Both rich and poor, voters and students are now highly separated into partisan camps.: But at closer evaluation, there is a more pressing issue than the partisanship itself. It is no longer just how much we are divided, but more importantly how we are divided. The main problem is that the fundamental disagreement in our modern day politics is now over what it means to be an American — it’s over what our nation’s patriotic values are. If you are up to date with your history lessons, you will know we are not headed in an ideal direction.

Donald Trump’s assumption of the Presidency was so notably documented and followed, leading the public’s scrutiny directly to the lawns of the White House. President Trump has a very non- traditional persona for one belonging to American politics. Not polished in appearance or speech, and very rough around the edges. I truly believe it was the rawness and what any would call “arrogant” and “crude” that supporters saw as honesty. He says what he thinks is right, and does not apologize for it. He never seemed to be structured by maintaining a perfect image, which drew in the masses. So it really come down to perspective, because there is research to support any theory you choose to believe. So basically, if voters like Trump and what he is doing, they trust in the government more and see more positive impacts and benefits, such as aligned Red States with President Trump, but If voters dislike Trump and what he is doing, they distrust government more and see many more negative impacts and fewer benefits from government, such as blue states having a more strained relationship with federal government.

The historical predecessor to the Tenth Amendment was Article II of the Articles of Confederation, which stated that, “Each state retains its sovereignty, freedom and independence, and every Power, Jurisdiction, and right, which is not by this confederation expressly delegated to the United States, in Congress assembled.”

Because the states had existed quite some time under the Articles of Confederation as thirteen separate sovereign states, one of the major determining factors of the acceptance of the Constitution rested upon the level of freedom that would be relinquished to states. Amendment X Rights Reserved to States or People. The powers not delegated to the United States by the Constitution, nor prohibited by it to the States, are reserved to the States respectively, or to the people. So essentially, as long as States are not violating the constitution, they are at their own discretion, yes.

Is there increased efficiency that follows allocating more power to states?