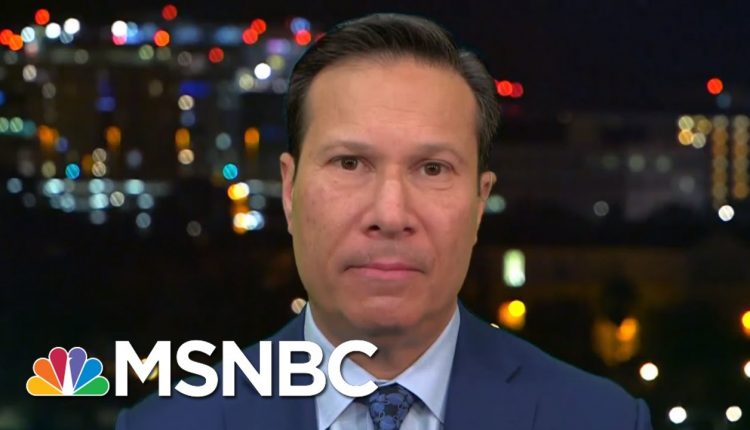 NBC national security advisor and former FBI assistant director Frank Figliuzzi says that President Trump may have chosen to leave the flags at half staff until August 8th as a salute to Hitler.

We have to understand the adversary and the threat we’re dealing with. So it’s the little things and language that matter. The president said that we will fly our flags at half mast until August 8th. That’s 8/8.

The numbers 8-8 are very significant in neo-nazi and white supremacy movement. Why? Because the letter H is the eight letter of the alphabet and to them the numbers together stand for hail Hitler.

When I saw this on Twitter earlier I literally thought it was a fake video. But sadly, it isn’t. And to think that Figliuzzi was the assistant director of the FBI is absolutely incredible. What’s even worse is leftists are actually believing this.

Postmates delivery app review | How much you can make with Fleet

Epstein did not commit suicide