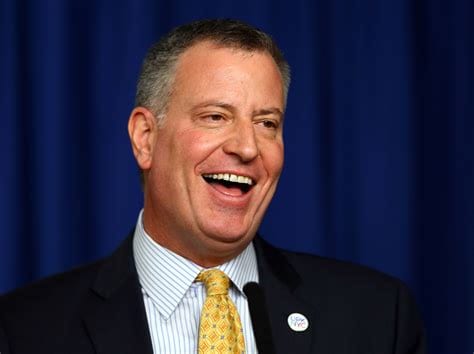 President Trump has gotten himself into another Twitter spat. This time it’s with an old foe, New York Mayor and 2020 presidential hopeful Bill de Blasio.

After the President heard that de Blasio announced his campaign for president, he came out slamming him, calling him “the worst mayor in the history of New York City”.

@BilldeBlasio is the worst Mayor in the history of New York City – he won’t last long! https://t.co/NyYntsX573

Blasio struck back with a Twitter video of his own. Unfortunately for the Mayor, his didn’t sting quite as much as the President’s did. De Blasio even used some old recycled Trump lines from the 2016 campaign trail, like “low energy”.

Peyton Manning Coming back to the NFL?