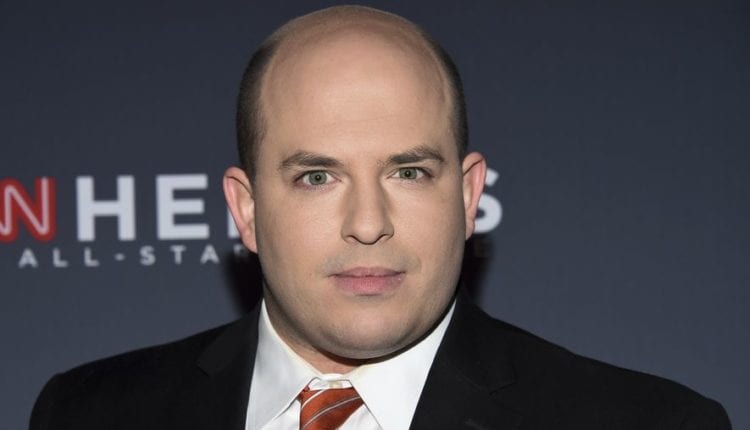 Leave it to CNN to nitpick a typing error in President Trump’s tweet.

This morning, churches and hotels were attacked in Sri Lanka that killed hundreds and injured hundreds more. The president immediately tweeted his condolences. However, instead of saying “killed at least 138 people”, he said, “killed at least 138 million people”. This clearly was a simple mistake and corrected within 20 minutes. CNN’s Brian Stelter dedicated airtime on his Sunday show ‘Reliable Sources’ to cover this breaking news. Even saying “if someone can’t get the little stuff right, it makes you wonder about the big stuff.”

Re: Trump’s tweet about “138 million people” being killed in Sri Lanka, which stayed up for 20 minutes today: When someone can’t get the little stuff right, it makes you worry about the big stuff. https://t.co/YwC4bDFq30

Watch this WWII Veteran open a letter from Trump on his 100th BDAY!

Joe Biden: we cant “put people in cages” – despite Obama admin doing so